Duo is a concept app and hardware project to facilitate and deepen “real life” connection with a partner.

The experience meant to be largely invisible. The device is meant to be physically passed to each other. The screen is not meant to be viewed, but rather listened to. Each user wears one headphone, keeping users within an intimate distance.

In a word, the whale was seized and sold, and his Grace the Duke of Wellington received the money. Thinking that viewed in some particular lights, the case might by a bare possibility in some small degree be deemed, under the circumstances, a rather hard one, an honest clergyman of the town.

This is a very preliminary concept, and  the implementation of this project continues to shift as trends change, and needs change. I’ve been fortunate to have some people show interest in helping out, and I’m always looking for more people interested in the challenge of using tech to deepen their interpersonal interactions. Send me a message if you’re interested in getting involved. 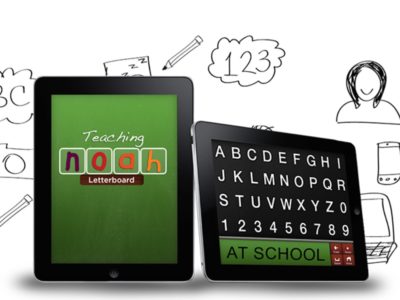 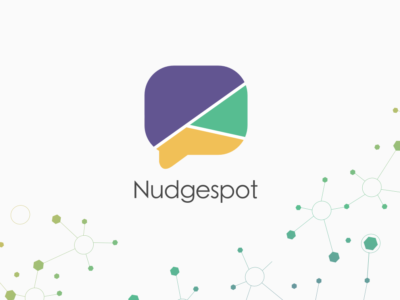